"Star Wars #23: Crimson Reign, The Dawn Alliance" written by Charles Soule, illustrated by Ramon Rosanas and Rachelle Rosenberg Well, this issue could have been laid out a LOT better... Instead of letting the action happen and giving us hints so that we understood the details, Commander Zahra has a crazy long monologue about her plan. And the images of the plan/what is happening are interspersed throughout making it difficult to discern what in the world is actually going on in real time. Why would you want to write more words in a comic when you can get by with so many fewer words and let the pictures tell the story??  As the issue opens, the Battle of Panisia has begun. We start off with Commander Zahra giving a speech about how outnumbered the Imperials are compared to the Rebel fleet but this woman is determined--"We will not be calling for reinforcements. We will not leap away. We will remain here, and we will fight. We will show these Rebel scum how pathetic they t
Post a Comment
Read more 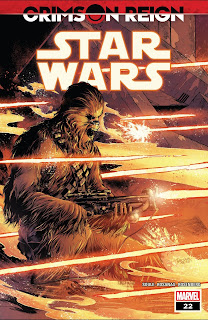 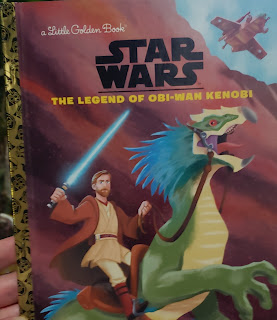 "a Little Golden Book: The Legend of Obi-Wan Kenobi" by Christopher Nicholas 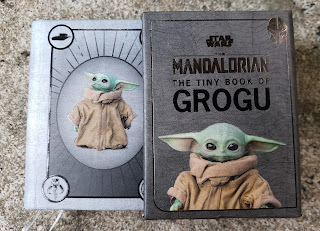 The Tiny Book of Grogu 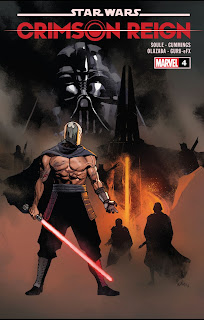 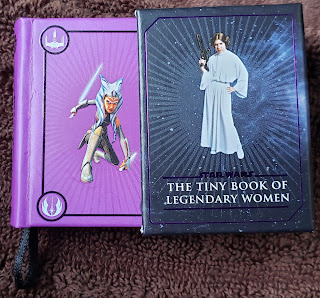 The Tiny Book of Legendary Women 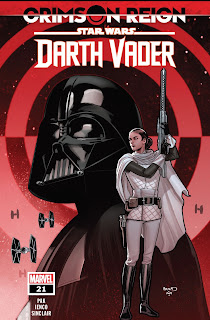 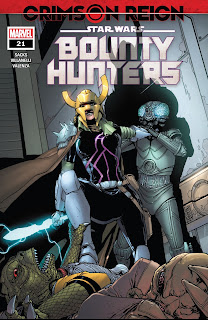